Hundreds of NHS and care home staff have formed a group opposed to vaccinations, wearing masks and testing in hospitals.

The group, NHS Workers for Choice, No Restrictions for Declining a Vaccine, has gained more than 250 Facebook members in a month. They include a GP, several accident and emergency nurses, healthcare assistants, lab workers, and private and public care home staff.

By JAMES GANT FOR MAILONLINE

Posts on the account compare the Pfizer jab to ‘poison’, some are opposed to wearing face coverings and others rail against testing in hospitals.

The group is reported to include Sheffield-based GP Julie Coffey – who has said she will not wear masks in shops – A&E nurses, healthcare assistants and lab workers.

But it has been slapped with a warning label telling people to visit the NHS website for advice on vaccinations.

It comes as anti-vaccine conspiracy theories are running rampant on social media sites – despite a promise by tech giants to halt their spread.

Meanwhile a survey found four out of five Britons want those who spread fake news about vaccines to face prosecution.

Hopes of another successful jab are soaring after scientists today began a trial to test it on 6,000 people in the UK.

In other coronavirus developments today: 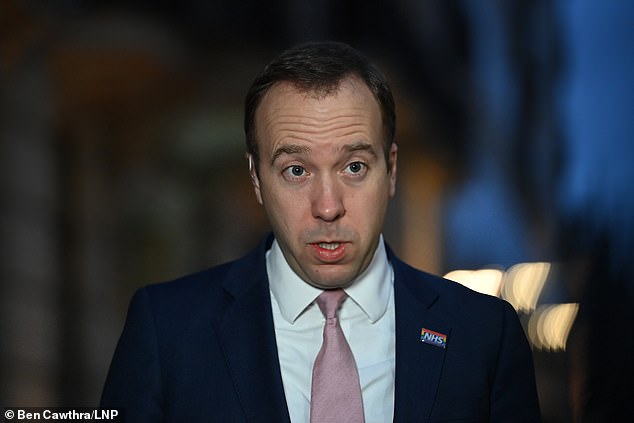 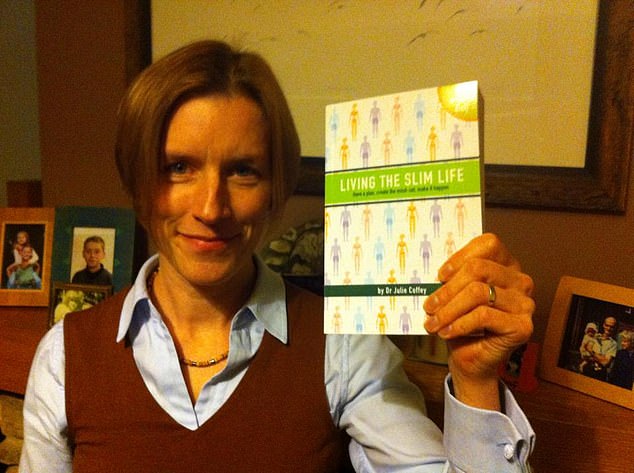 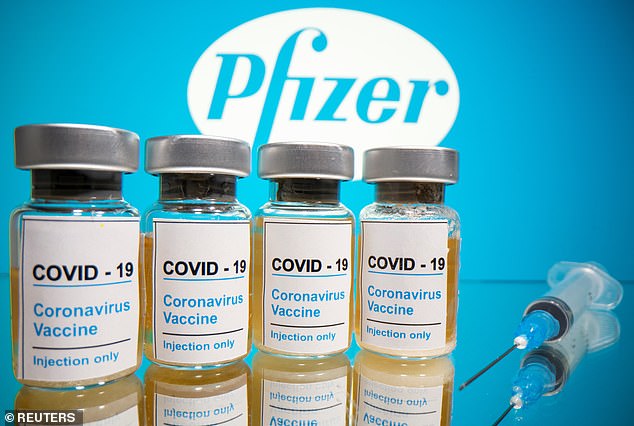 NHS Workers for Choice, No Restrictions for Declining a Vaccine is also against testing in hospitals and has surged in membership in the past month

Mr Hancock told Times Radio: ‘Being opposed to vaccinations where they have been through the rigorous safety processes is entirely inappropriate.

‘And I wouldn’t advise it for anybody, because we don’t propose, and allow vaccines in this country, unless they pass some of the most stringent safety requirements in the world.

‘Getting a vaccine – whether it’s for flu or hopefully for coronavirus – is something that not only protects you but protects the people around you. So it’s a really important step.’

The private Facebook group claims it was not started as an anti-vaxxer movement but was to help healthcare workers.

But a probe found members say the Pfizer vaccine, which has had positive initial results from its clinical trial, was ‘poison’ and a frozen virus waiting to be ‘unleashed’.