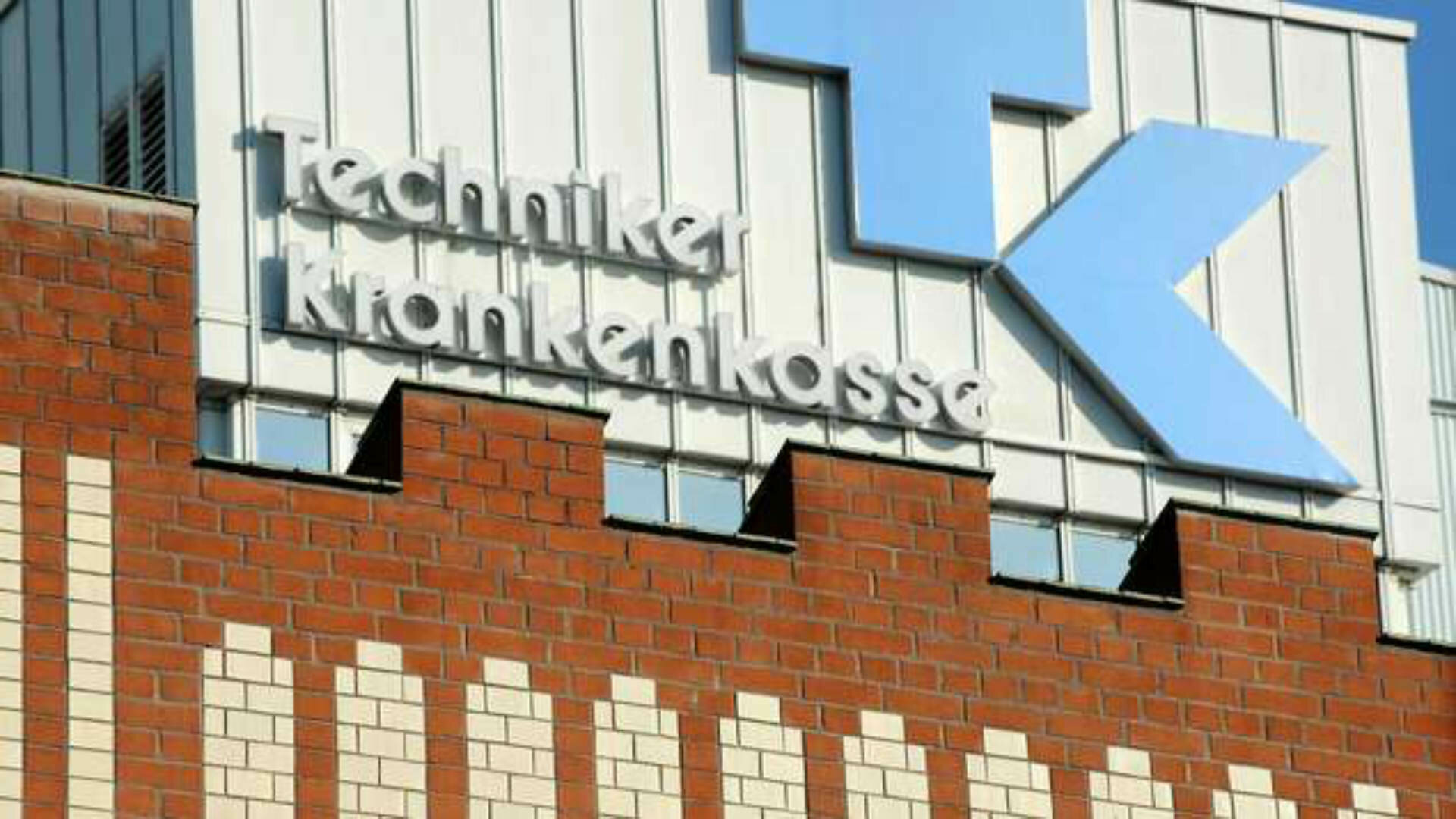 The cesspool about side effects of vaccines in Germany is completely open. Five months after a Wob request, it appears that 437,593 of the 11 million insured persons of the German health insurance fund for technicians (TK) had to undergo medical treatment in 2021 for side effects of vaccination. That is 1 in 25 (!) and an increase of 3,000 percent.

This week the Techniker Krankenkasse (TK) finally provided facts and figures about the number of treatments that the fund had to reimburse in 2021 as a result of (serious) side effects of corona vaccines. It took a lot of struggle and effort to get answers to the Wob request .

In 2021 , the huge number of 437,593 insured, or 1 in 25, received medical treatment for side effects of vaccination, reports the Techniker Krankenkasse. This number is almost twice as high as all side effects reported by the Paul Ehrlich Institute (PEI), Lareb Germany, and represented an increase of 3,000 percent for TK compared to 2019 and 2020.

The figures also suggest that the number of 1:5,000 serious side effects per shot reported by the German ministry last week is in reality much higher. Based on the figure from the Techniker Krankenkasse, as many as one in 500 injections is expected to cause a serious side effect, and 3.3 million Germans should have had a doctor’s treatment by 2021 due to side effects of the corona shots. Serious side effects include (facial) paralysis, persistent pain and nerve problems, severe skin reactions, heart attacks, strokes, heart muscle inflammation, permanent disability and death.

In the Wob request to the TK health insurance fund, the billing figures from 2019 to 2021 were requested per quarter and per person for the reporting codes T881 – Complications after vaccination (immunisation), not classified elsewhere, including rash after vaccination, T88.0 – Post-vaccination infection (immunization), including post-vaccination sepsis (immunization), U12.9 – Adverse reactions to the use of COVID-19 vaccines, unspecified and Y.59.9 – Adverse complications due to vaccines or biologically active substances.

The data provided shows that in 2021 the Techniker Krankenkasse had to reimburse 147,235 medical treatments for code U12.9 – Adverse reactions to the use of COVID-19 vaccines, unspecified – alone. All codes listed below are serious side effects that require treatment by a doctor.

In February (former) BKK board member Andreas Schöfbeck sounded the alarm because he saw that the number of doctor visits due to the vaccines among the millions of customers of the German BKK company health funds was no less than ten times higher than the official figures. Converted, according to Schöfbeck, no fewer than three million Germans would have had to visit a doctor as a result of vaccination.

In a telephone conversation with the WELT newspaper , which asked Schöfbeck questions about the fire letter he wrote to the PEI, Schöfbeck told that at BKK ProVitaalarm bells started ringing when the health insurer’s case management increasingly came across diagnoses that indicated side effects of vaccination. Therefore, the common data pool of all BKK health insurance funds was searched for the diagnosis codes T88.0, T88.1, Y59.9 and U12.9.

The investigation found that from the beginning of the year 2021 to the middle of the third quarter, 216,695 BKK policyholders had been treated for side effects of vaccines . This number excludes 7,665 cases of complications from other vaccines. Patients who received more than one treatment were also not included in the statistics. By comparison, up to December 31, 2021, the Paul Ehrlich Institute only registered 244,576 reports of adverse events due to corona vaccines, based on 61.4 million people vaccinated.

Schöfbeck was immediately fired for his revelations.

2.5 million doctor visits due to vaccines

At the beginning of July , it was revealed that Andreas Schöfbeck was probably right with his estimates. This emerged from a letter from the National Association of Physicians of Statutory Health Insurance (KBV) dated mid-June, which WELT managed to obtain. The KBV evaluation showed that nearly 2.5 million citizens went to the doctor in 2021 because of side effects of the corona vaccination.

Evidence is piling up

Both former health insurance fund boss Andreas Schöfbeck, the National Association of Physicians of Statutory Health Insurance (KBV) and now also the Techniker Krankenkasse show supported by figures that the actual number of serious side effects as a result of the experimental corona injections is many times higher than was first officially assumed.

Even the health ministry in Germany has admitted that 1:5,000 injections lead to hospitalization, permanent disability or death – very serious in itself but probably a very conservative estimate.