“Bill Gates is just one of the digitally famous people that are backing a funding round for Change.org. That list also includes Ashton Kutcher, Arianna Huffington, Yahoo co-founder Jerry Yang and LinkedIn CEO Jeff Weiner.Gates, among all the others, have invested $25 million in the rapidly growing petitions platform. Change.org is used around the world to organize and use petitions to enact change whether on the local or the global scale.” – Source, The Guardian.  https://www.neowin.net/news/bill-gates-among-many-famous-names-that-invest-in-changeorg/?fbclid=IwAR0WCKAqEdKVLbbtsmziZzRK2bV7djZEwBZipeE4uh0os41qQcVPsB5F5ZA

A petition against BILL GATES and his Vaccination Policy from change.org was deleted in front of my eyes on 9th April 2020 and was totally wiped from their site. Was it getting too much traction as it had 129,448 supporters – more than enough to be debated on in US or UK Governments?

This is the series of events;

1. By early evening on the 9th April THIS PETITION HAD RECEIVED 129,448 SIGNATURES.

2. An hour later the petition had been pulled

3. A few mins later all sign of it had vanished from CHANGE .org

A second ‘Hold Bill Gates Accountable’ petition was closed in 2017. Since Gates (+ others) invested in Change.org in 2014, has he put out an order to Change.org to pull or close any petitions that are negative against him?

I would speculate Gates would not like to have his name criticised especially as a part-owner of the change.org company.

This issue is extremely important for people’s rights. A massive combined digital voice can get Governments to change LAWS against, for example, compulsory vaccinations. Don’t forget that after 100,000 signatures, petitions are considered for debate in the US or UK Gov/Parliament, therefore, has Bill Gates been caught censoring criticism of himself through one of the most legitimate ways large numbers of people can lawfully lobby to get the LAW changed? 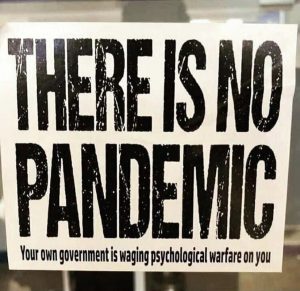 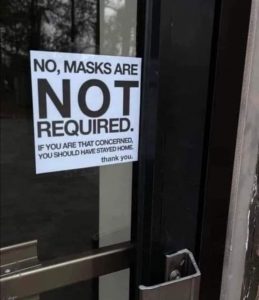