Scientists working on the most authoritative study on climate change were urged to cover up the fact that the world’s temperature hasn’t risen for the last 15 years, it is claimed.

A leaked copy of a United Nations report, compiled by hundreds of scientists, shows politicians in Belgium, Germany, Hungary and the United States raised concerns about the final draft.

Published next week, it is expected to address the fact that 1998 was the hottest year on record and world temperatures have not yet exceeded it, which scientists have so far struggled to explain.

The report is the result of six years’ work by UN’s Intergovernmental Panel on Climate Change (IPCC), which is seen as the world authority on the extent of climate change and what is causing it – on which governments including Britain’s base their green policies. 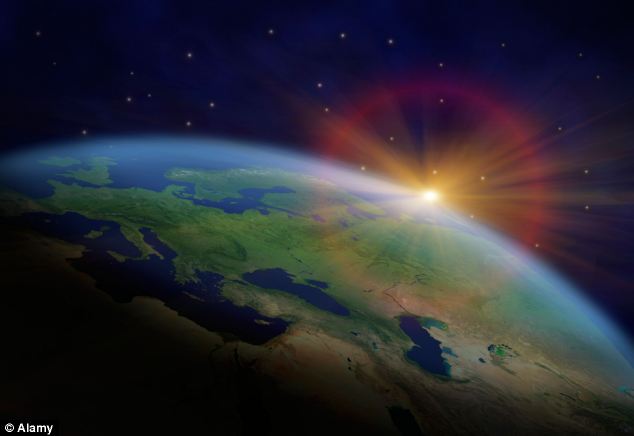 Concerns: Scientists have been urged to cover up the fact that the Earth’s temperature hasn’t risen for the last 15 years amid fears it would provide ammunition for deniers of man-made climate change

But leaked documents seen by the Associated Press, yesterday revealed deep concerns among politicians about a lack of global warming over the past few years.

Germany called for the references to the slowdown in warming to be deleted, saying looking at a time span of just 10 or 15 years was ‘misleading’ and they should focus on decades or centuries.